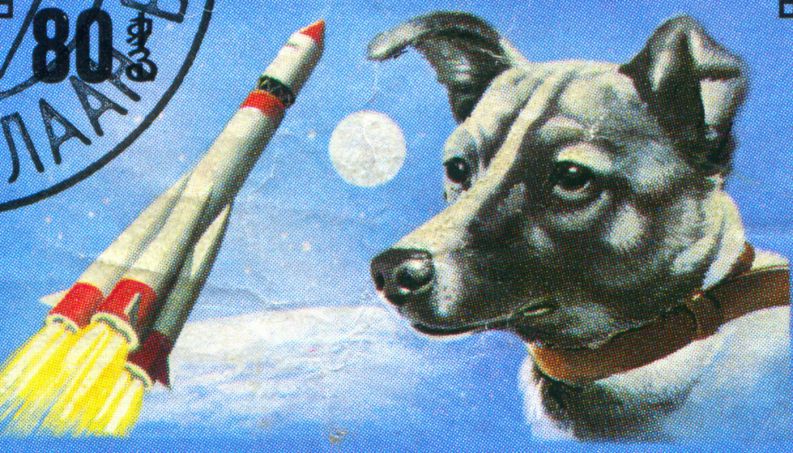 No #WROL Swallow The Red Pill 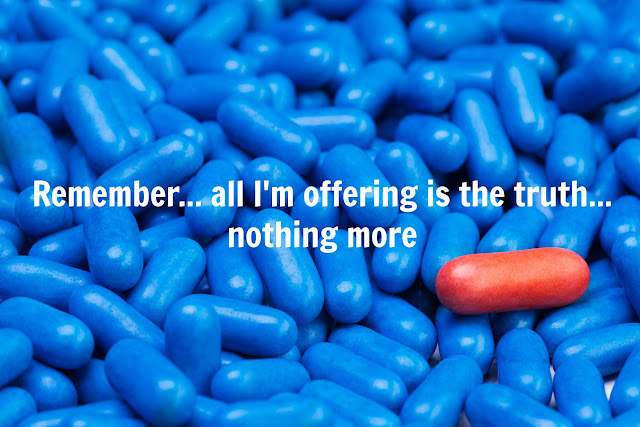 With politics being so contentious these days we have a right to fear #WROL.

The growing specter of the fascist-socialist, Liberal Left that encourages #SHTF moments can no longer be dismissed.

They loom as the enemy.

There is a colloquial expression—redpilled—that means turning to the conservative, Republican Right.

Our Liberal friends need to be encouraged to swallow the red pill.

Our future as a sovereign nation depends on it.

And that is not an exaggeration. 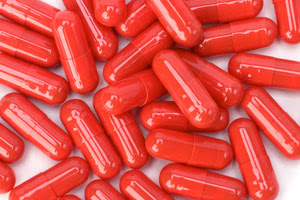 Liberals want you to think that the Right is full of bigots, racists, and intolerant people.

But if you look at what Liberals say, they are the bigots, racists, and intolerant people.

And if you look at what Conservatives say, you hear a much more inclusive message.

The Republicans undid slavery and stood for the right of women to vote.

Yet, the media tells us Conservatives are bad.

Time to swallow the red pill. 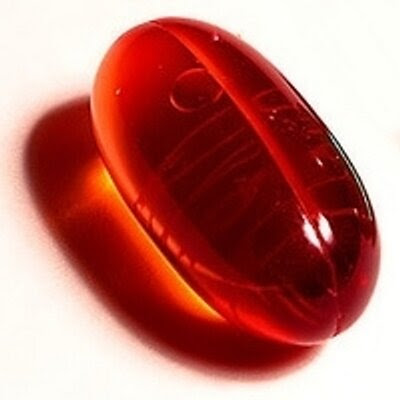 Proof that the media has fabricated news could not be more apparent.

Maybe, they are frightened that they will see the error in their actions.

Maybe, thinking for themselves is threatening.

I have friends who believe that the Republicans want to exterminate gays, yet it is the Democrat Left that is pushing Islamification (sic).

Muslims are commanded by their “religion of peace” to butcher gays.

If a person is wary of Muslims, the Left calls that person Islamophobic (sic).

But to fear a group of people based on well-documented evidence is not a phobia.

It is common sense and prudence.

Come to our side. 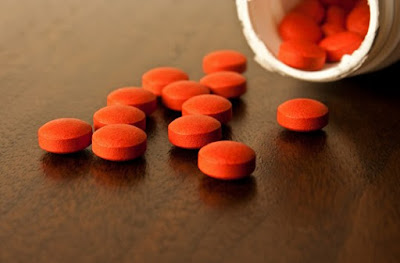 I am currently reading Dangerous by Milo Yiannopoulos—a brilliantly engaging book—and I am grateful the “dangerous faggot”—his words—from the UK is fighting so hard to keep America from going under.

He’s gay, but the Left hates him.

He’s Jewish, but the Left hates him.

Gays and Jews tend to vote blindly for Democrats, but let one step out of line and he must be burned.

The fake-news media took several provocative comments of his and tried to give him a good KKK burning that even Hitler’s Auschwitz would have loved.

It worked—temporarily—but then people saw that the Liberal media was engaging in hate speech against Yiannopoulos and the tide turned.

Milo Yiannopoulous is back, more ferociously dedicated to truth than ever.

We must stand with him.

Come on, my Liberal friends… 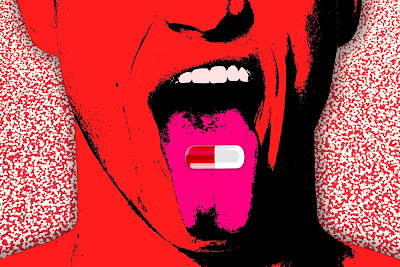 I am against extremism.

Islam is extremism and I am against Islam for that reason.

Islam is bad news for blacks, gays, women, girls, Christians, and the list goes on.

Liberalism is extremism and I am against Liberalism for that reason.

Liberalism is bad news for blacks, gays, women, children in schools, law-abiding citizens, honesty, and the list goes on.

Soros is extremism and he’s willing to pay people to riot, burn cities to the ground, and commit acts of domestic terrorism.

I pray for his demise.

I will piss on his grave if given the opportunity.

He is more repellent than Hitler.

We truly must get our deluded friends to swallow the red pill.

The stability of our country depends on it.